I am Clotilde and I have lived with Huntington's disease for many years, before as a wife and now as the mother of two wonderful children aged thirty-two and thirty-eight, suffering from the disease. In the 80s I met a nice and handsome guy, we fell in love and got married. We gave birth to two children and for seven, eight years everything was fine until my husband started manifesting the first symptoms : strange movements, very slight tremors and we decided to consult the family doctor, who hypothesized an accumulation of fatigue. My father-in-law, who knew about the disease but had never said anything, has suggested us to meet his family doctor, who was aware of everything. We found out that my husband had inherited a totally unknown disease from his mother, called Huntington's disease.

We felt like our whole world was crumbling. We investigated deeper and found out that it is hereditary, neurodegenerative, incurable. After six years (a relatively short period), my husband passed away and, since then, I have lived in anguish that my children may also have inherited the disease. I tried to raise them in the best way, giving them everything that could possibly need. When they grew up, I informed them about their father's disease. Unfortunately, we slowly noticed that something was wrong especially in my second child when he was very young. Now he is enticed, he has important problems and he needs to be followed 24 hours a day. Despite this,  he loves life because he says, it is only one we have and it is worth living it anyway. He is a special boy who teaches us all about life. The other son has slight symptoms, is independent and helps his brother and me tremendously.

It's hard to accept all this, I am angry, anguished, sad but I have to do it for them because they have only me; I am a believer and I pray God to have the courage to go on. I try to give them all the love I have and to support them on this journey. With this testimony, I would like to leave two messages: first of all to speak in the family where there is this problem, to talk to everyone, without shame, prejudice, selfishness so that everyone can make the most right and conscious choices. The second is to continue to believe in research, to collaborate with it in the best ways we can, each one with their own abilities and possibilities. I take this opportunity, together with my children, to thank Prof. Squitieri that we respect very much, both as a person and as a professional. I hope that a cure will soon be found to eradicate this ugly and devastating disease. 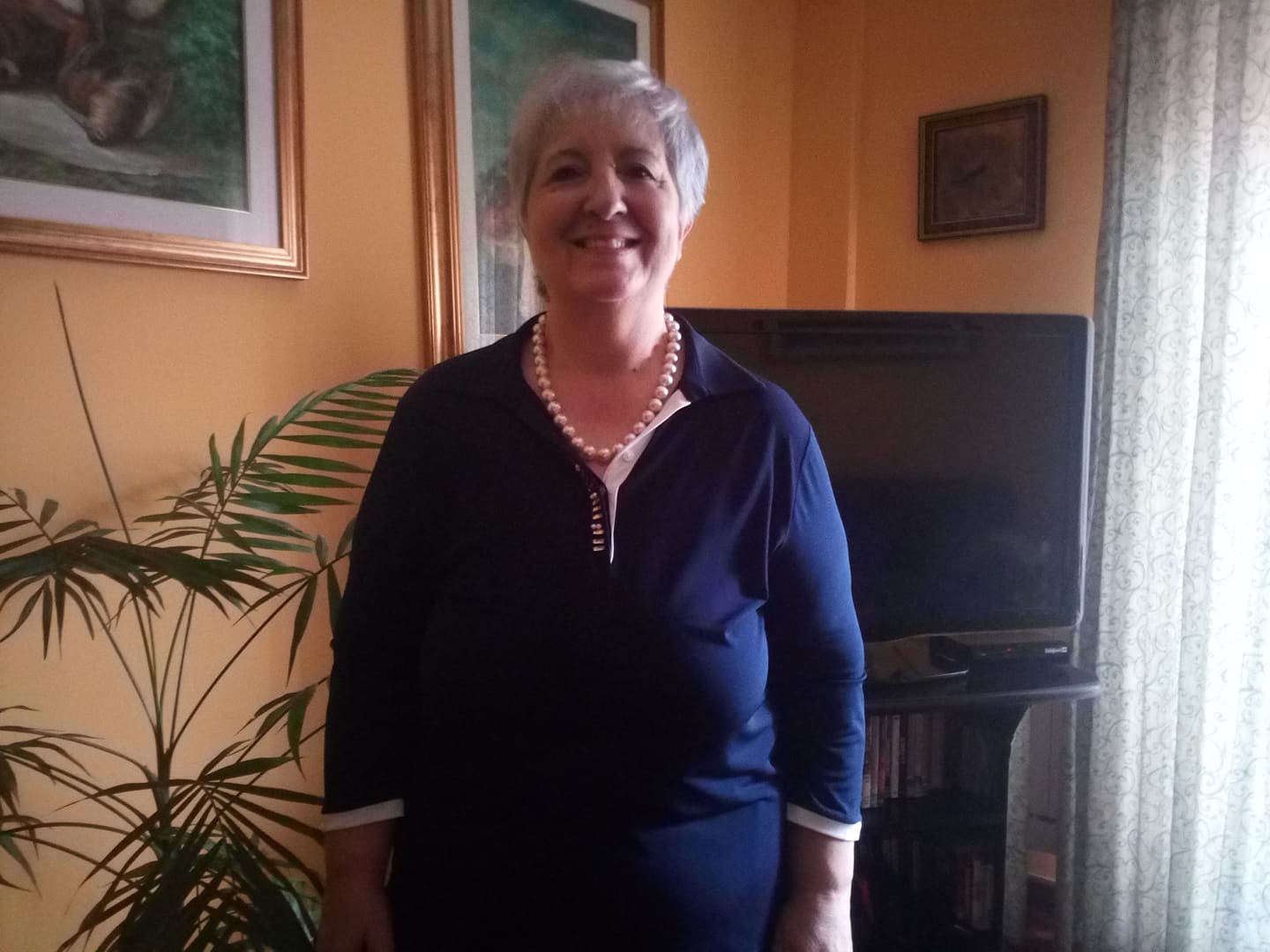