Daria's 11 year-old daughter, Kateryna, has Huntington's disease. It's Pediatric HD, the rarest condition. Daria had no idea that HD was in her husband's family. She came to Italy to ask Dr. Squitieri to take care of her child.

The diagnosis came a year ago, in 2021. I had no idea that his father was affected. His relatives say they didn't know either, but I believe they did and they hid it from me. Huntington's disease is transmitted from one generation to the next: how could they not have known?

When Kateryna started showing symptoms, the doctors couldn't figure out what she had, until some of them suggested she did some genetic testing, because her brain was damaged. At that moment it seemed absurd to me: in my family there are no genetic diseases, nor in that of his father (so I had always been told): why, then, do we need to go to a Genetics Center?

If I had known about the disease earlier, I could have started treating my daughter earlier. Maybe the symptoms weren't going to get worse that quickly?

I left Ukraine because of the war and moved to Poland. There I met people who told me Dr. Squitieri is an expert of Juvenile HD, so I contacted LIRH Foundation to show him my daughter. You answered me right away.

When I started looking for information on the internet, I wrote an email to HDYO: they too replied immediately and were helpful.

I currently live in Great Britain, where I am in contact with people from the Huntington Association, which organizes meetings between families with young people affected by HD.
I got to know other parents of sick children.

I work online, I give English lessons. My relatives help me and the doctors too. My daughter goes to school but takes private lessons.

What I hope now is that my daughter will receive the best possible medical and drug care for her condition. I expect, and I very much hope, that research will take its course.

I wish those in the same condition as me to be strong and to find a way to help their child. We must inform ourselves, talk about it, get in touch with other parents, communicate with doctors.

Hope in research, believe that there will be good in the future. 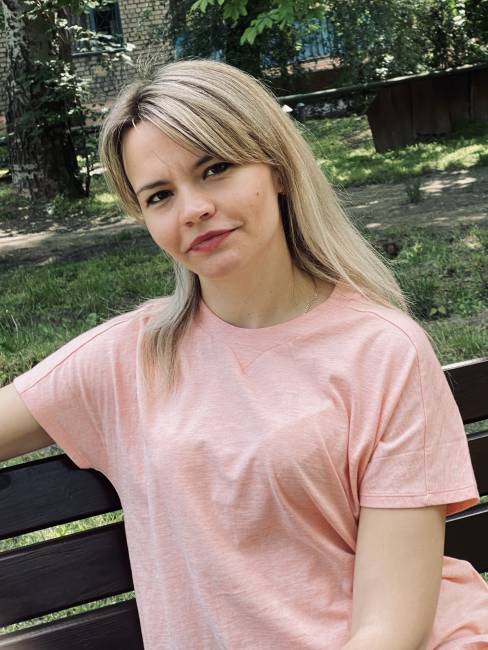