Huntington's disease, I didn't know about it until the 90s. One day they told me that my brother-in-law had it and the adventure started from there. At the beginning I thought it was a disease like any other, we were all unaware about its real effects. Then, time went by and we started to get more news, I began to deal with this "St. Vitus dance".

The first staggers begin, the wife (sister of my brother-in-law) the children. I began to have a close relationship with my brother-in-law because he felt protected by me. We started to meet other people affected by the disease. The more time went by, the more angry i was. The only thing that made me feel better was knowing to make a better life for my brother-in-law, but i was worried about my wife, children and grandchildren. Then out of the blue, my wife, then after my nephew. Even if i was more and more angry, i didn't lose my mind and i tried to go on.

The most sad thing is to feel helpless, you would like to do much more but you feel helpless against the beast. I tried to go on, with the attempt to ease the life of my beloved. 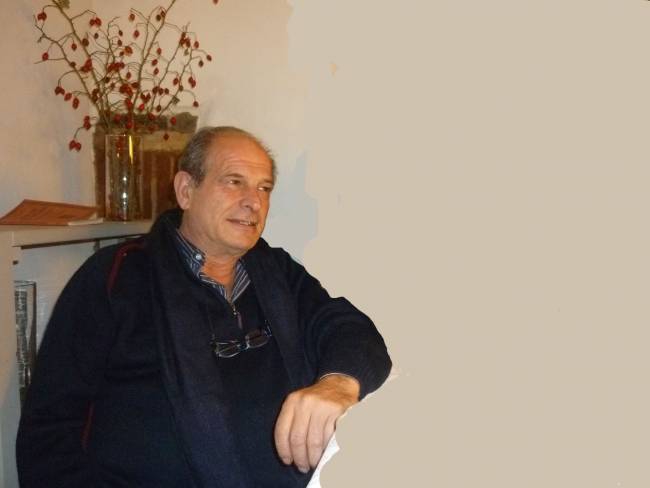