My grandmother was affected by HD, but we didn't know it. They called it dementia.

My mom had been sick for 10 years. She got tested about 20 years ago. She started showing HD symptoms at the age of 55. After breaking up with my father, she went into depression and basically it all started from there.

I was my mom’s caregiver for 10 years, so the disease has inevitably brought a lot of limitations on us. As a son, it wasn't easy. My mom was the big cheese in the family. Strong character, what she said was the law in the household and many other things, afterwards, she had to smooth it out. She couldn't even make the bed anymore, whereas before she could do it in 30 seconds. She did everything in the house and later we had to do everything she had always done. Watching her slowly fade away was not easy and ten years is a short time to accept it. We had rebuilt a good relationship during those years.

Before, when people googled "Huntington's Chorea" no results would come up. Now there's even too much information. I mean, it's good that there's so much of it, but if you're not helped psychologically to understand what you're reading, you can't handle it easily.

I don’t feel limited by the disease so far.

I have some regrets about not having children. Who wouldn't want to be a father? The instinct is there. But that was a choice, a conscious choice.

Now, however, I'm starting to think a little bit ahead, I'm asking myself “What will I do? What will happen if it comes out?". I'm trying to let it go because thinking too far ahead doesn't make sense. Cognitively I'm still fine for now, then next year we’ll talk about it again. There's a little bit of projection of my mom's path. I can feel it on myself, I don't know how I react. The doctors tell me not to think about it too much, but it's not easy. You just live, you can't do anything else.

I talk about HD without problems with my friends. Only with the closest one, of course. The only advice I can give is not to close yourself off and try to have good friends. Few but good ones, those who in time of need will be there for you. Few people who know how to love you even in those moments. 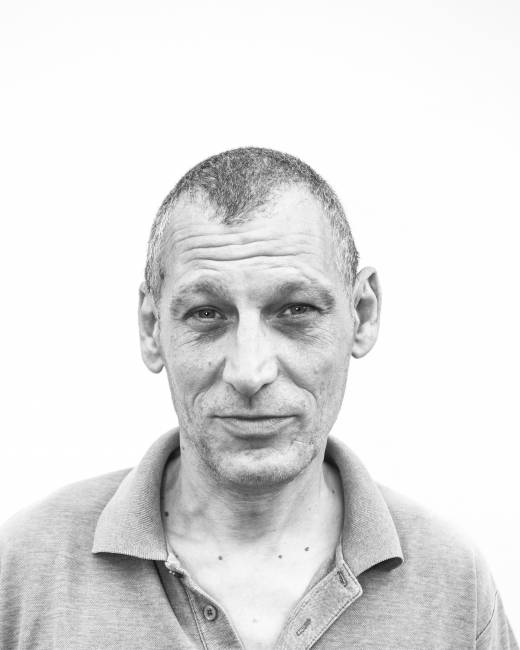