LIRH next to Oman's patients 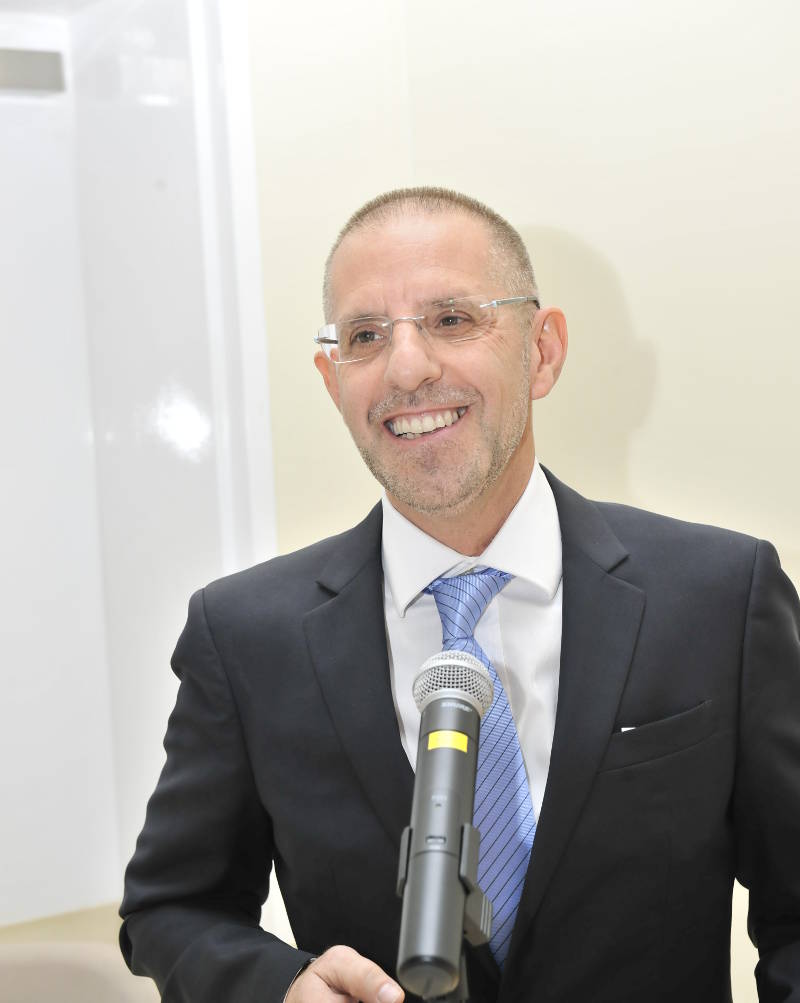 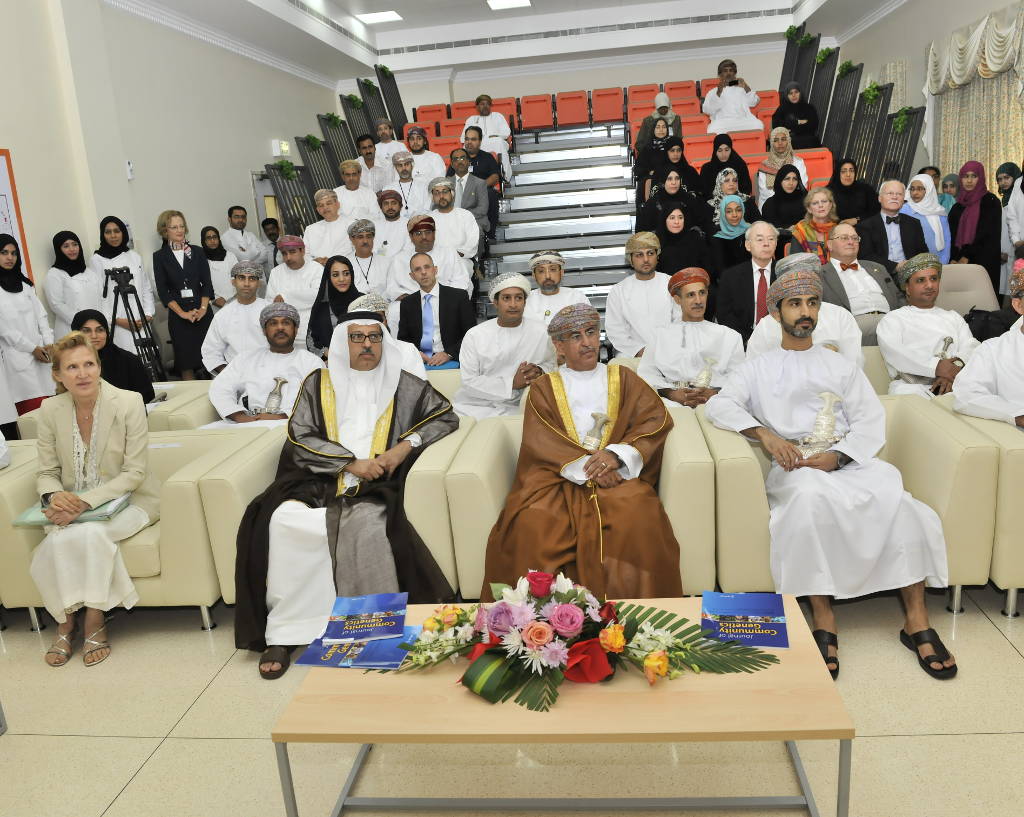 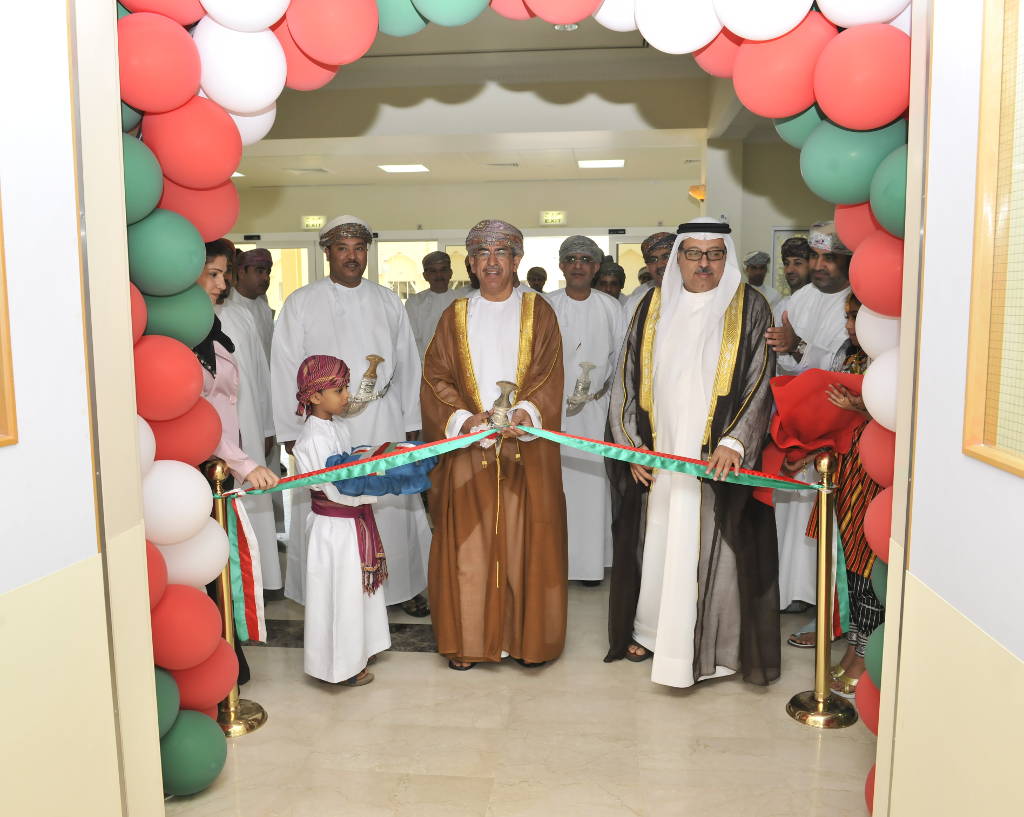 26 Novembre 2013 - On November 20, in the presence of the Minister of Health Ahmed bin Mohammed al Saeedi and the main political and health authorities of the country, the official inauguration ceremony of the National Center of Genetics (CNG) was held at the Royal Hospital in Muscat, capital of the Sultanate of Oman.

Italy played a leading role thanks to the intervention of Ferdinando Squitieri, president and scientific director of the Italian League for Huntington Research, which turned the spotlight on the urgency of tackling genetic disorders in a country, such as Oman, where consanguineous unions are very frequent.

LIRH has been contacted by members of an Omani family, for years desperate for someone who knew the very rare, neurodegenerative, hereditary disease that has afflicted them for many generations, which has taken away many of them and which today involves more than 15 people of that family unit this moment (not counting those at risk). In the Middle East area there is no particular experience neither in the study nor in the treatment of Huntington's disease.

LIRH did not limit itself to responding to the request of help from the single family, but together with the local Authorities sensitize the community on the need to promote genetic diagnostics and research on this rare neurodegenerative disease by opening, if necessary, collaboration with other subjects.

Ferdinando Squitieri, in his capacity as doctor and researcher, will provide support to researchers from the National Center of Genetics and LIRH will help Omani families to promote better knowledge about the disease.

Fundamental was the support of the Italian Ministry of Foreign Affairs, in the person of the Ambassador to Oman Dr. Paola Amadei, who closely followed the whole affair and fostered exchanges with local authorities.

The Italian scientific excellence and the alliance between doctors, researchers and family members offers patients of the Middle East an unexpected hope for their future.