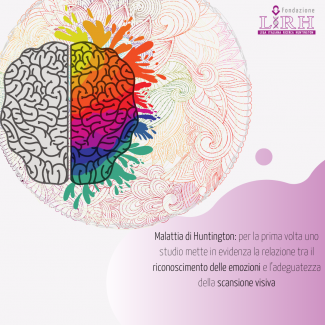 A recent study published in “Experimental Brain Research”, a journal of the Nature Group, investigates the relationship between the ability to visually scan and the difficulty of recognizing others’ emotions, in the pre-symptomatic phase of Huntington's disease (preHD). Why is this important? 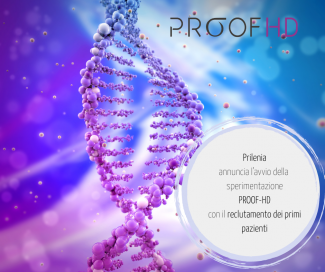 On October 28th, in an official press release, Prilenia Therapeutics , a clinical stage biotech company focused on developing novel treatments for neurodegenerative and neurodevelopmental disorders, announced the enrollment of the first patients in the U.S. into PROOF-HD, a global phase 3 clinical trial for Huntington’s Disease (HD). 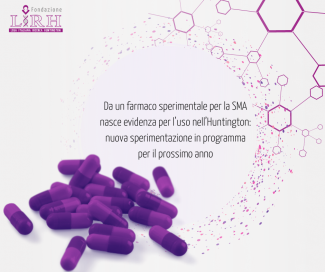 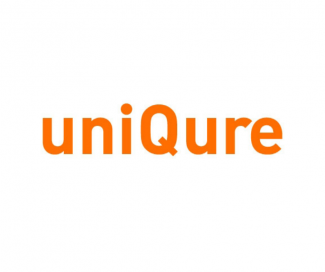 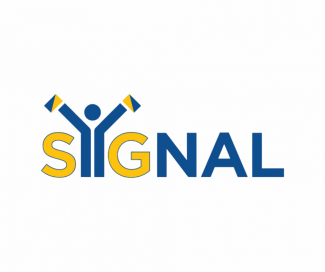 The SIGNAL trial began in 2015 in 20 centers across the United States, involving 301 patients with Huntington's disease in the early stages or not yet symptomatic .

The study was designed to test whether a drug called pepinemab (also known as VX15) produced by Vaccinex, was safe for people with HD, and whether it could slow the effects of HD, like changes to the brain, and difficulties with thinking, movements, and behavior. 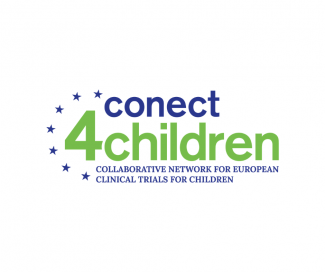 On the last September 16th and 17th 2020 we took part in the 'c4c Workshop for Patients and Patient Organizations' addressing aspects related to the ethical implications and regulatory aspects of children and young people (CYP) involvement in clinical trials. We also had the opportunity to discuss the methodology behind the design and the carrying out of a clinical trial, as well as the structure and contents of research protocols. 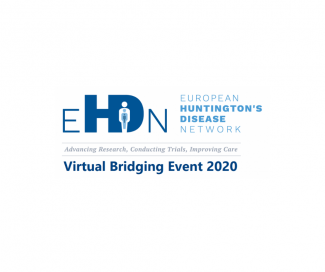 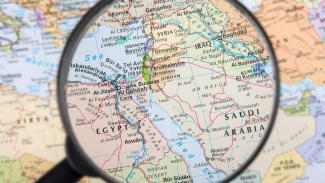 Evidence shows that the global number of people affected by Huntington will have to be reconsidered. The study was conducted by the LIRH Foundation in collaboration with the researchers of the Casa Sollievo della Sofferenza / Mendel coordinated by Ferdinando Squitieri. 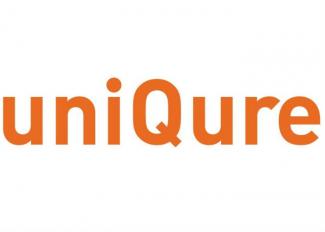