Not just a Huntington's story...

Angela (fake name) is 30 years old and lives in a small village in a small region.

Her dad, who is no longer alive, had Huntington's disease.

Angela didn't not know if her dad transmitted her the genetic mutation responsible for the disease. She found it out only when, at the age of 24, after discovering to be pregnant, she decided to undergo a genetic test and was tested positive.

Her partner, Antonio (fake name), seemed to accept this result.

However, Angela's mother, not convinced, took him aside and talked to him face to face.

She told him that he shouldn't had to force himself to stay with her daughter just because she was pregnant. If he didn't feel to stay, knowing that one day she would have gotten sick, he could have left. She would have stayed next to Angela. The boy chuckled, "I am not a coward! We will face it together". And he stayed.

Angela undertook the prenatal test. She discovered, with relief, that she didn't pass on the genetic mutation.

So, she gave birth to a healthy baby girl. Together with Antonio, she built a family in the small village, in the small region.

Antonio, however, never showed up together with Angela. She was always alone when she went out. In the village, they began to call her 'the widow'.

Antonio began drinking. Alcohol made him more and more violent and aggressive, physically and psychologically. "He used to call me morbo, còrea". He would tell me "you are sick...", even in front of the child - Angela recounts. "Sometimes the words hurt more than the beatings" her mother echoes.

In the end Angela, tired of suffering, found the strength to react and left him. She went to the Police to file a report and moved to her mother's house.

Since then, she entered into a daily whirlwind of blackmail and threats from Antonio. Angela, desperate, reported him for stalking.

In the village, and also in the family, nobody knew that Angela had a predisposition to develop Huntington's disease. She didn't tell anyone, to avoid being looked at differently or treated differently.

Antonio, who knew about it, spread the word and told everyone that Angela was 'sick'. Moreover, he used this fact to try to take her daughter away from her.

A few months ago, someone shot at her father's gravestone in the cemetery. 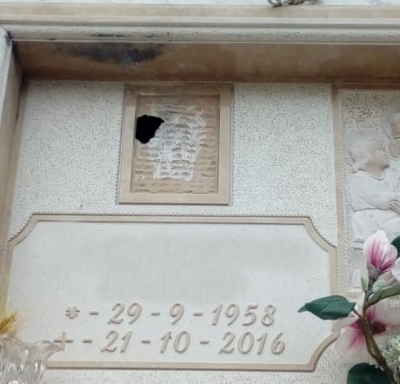 We asked Angela "If you had a microphone, what would you like to say"?

"I want to say to all women who are in a situation like mine to come out of it as lionesses. Things like this cannot be accepted."

Angela's story, in some ways, is common to those of other women, young and old, who find themselves next to a violent men, unable to accept them for the most bizarre and futile reasons: you're too fat, you're too thin, you use too much makeup, you have too little makeup, your skirt is too short, your skirt is not short enough ... you're not worth anything....etc. etc..

However, in other ways, Angela's is a unique story. In her story there is an occult protagonist: the spectre of a rare disease. A disease whose name is difficult to pronounce, still untreatable and which no one knows when it will manifest itself.

The person with whom Angela has conceived a daughter, the same one who had said "I'm not a coward! We'll deal with it together" didn't hesitate to 'to threw her to the wolves' of the small village. He did everything to stigmatize her, to isolate her, exposing her 'weak part'. And not because Angela is a bad person or a bad mother. Not because she has hurt anyone, but just because she has a "defect" in her DNA that will make her sick one day. That same "defect", which should have been a reason to protect her, became a weapon used against her.

But Angela fought back, sending him away. 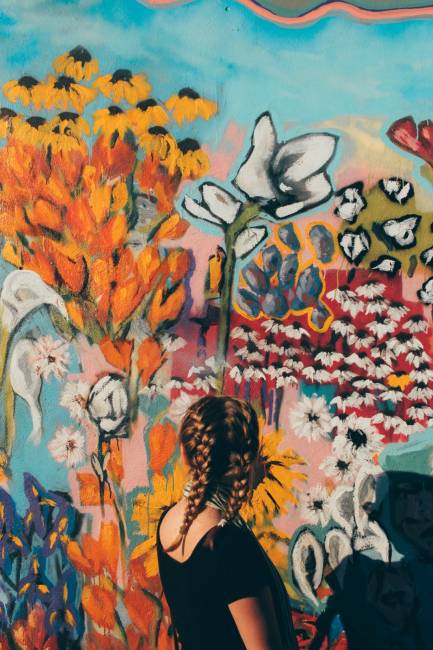