Huntington's disease entered Antonietta's life with her husband Vincenzo and also affected two girls in their twenties: her daughter Luigia and her niece Samanta.

I was Vincenzo's wife and I am Luigia's mother (on the left in the photo, with me).

I became acquainted with Huntington's disease when I began to notice changes in my husband, both in his mood and in the way he walked. I linked these changes to my mothers-in-law's, who suffered from Huntington, a disease of which I knew nothing when we got married.

My mother-in-law had three children: Savina, Vincenzo and Paola. Of the three, Savina is still alive, if we can say so. Paola left first, about 10 years ago, followed by Vincenzo, 5 years later, who passed away at the age of 42.

My husband had sudden outbursts of anger, he had become aggressive, with quite violent ways of speaking and doing. He burned the mattresses with cigarettes, without realizing it; he went out without realizing that he was in danger, because he had no balance. For his safety, the decision was made at some point to put him in a Home Care.

Luigia, our daughter, is a beautiful 24 year old girl. Because I work in a hospital, during the Covid period I have limited contact with my daughter and my parents. When I was able to see her again and we went out together after a long time, I noticed that she was walking badly, going from one place to another, as if she were drunk. At one point she fell. I then decided to make an appointment with the doctor of the xxxxx Center who, after having visited Luigia, diagnosed her with Huntington's disease, saying that to be sure of the diagnosis it would have been necessary to perform a genetic test.

I immediately went back in time to the moment my husband underwent the same test. When I received the phone call from xxxxx hospital announcing that the test result was ready, I went to collect it with my heart in my mouth. The doctor received me after more than 3 hours in the waiting room, and then gave me with a smile the information that Luigia's genetic test was positive, adding that the disease was progressing quickly.  No psychologist with us. I burst into tears and I heard the doctor say 'madam, I don't understand your reaction, after all you have already been through it, you already know what to expect'.  "What are you saying? - I thought - Since I lost a husband, does this mean that I can bear the idea of ​​losing a daughter too?"

Unfortunately, Luigia's story is not the only one I can and want to tell. There is also the story  of Samanta, my niece. Samanta manifested HD at the age of 17. She lost her mother because of HD and her father because of a different disease, so my father-in-law, Vincenzo's father, took care of her and her brother.

The xxxxx Center implanted electrostimulators in her brain, making my father-in-law believe that afterwards she would be much better. My niece had six cranial surgeries. She was treated like a guinea pig. They have ruined her forever. About a month after the first surgery, she had a rejection, the wounds opened and a lot of pus formed. They had also inserted a 'gadget' in her chest, at one point the wound opened and it came out. At that point, her grandfather took her to the xxxxx hospital, the closest to his place, and there they realized that the implanted machinery was full of rust. Samanta is now in a vegetative state. The most unacceptable thing is that the xxxxx hospital even had an article published in a well-known newspaper announcing that the first electrostimulation experiment had been successfully conducted on a 20-year-old girl with Huntington's disease.

NDR –This procedure is technically called DBS: Deep Brain Stimulation and has never been validated for the treatment of Huntington's disease. 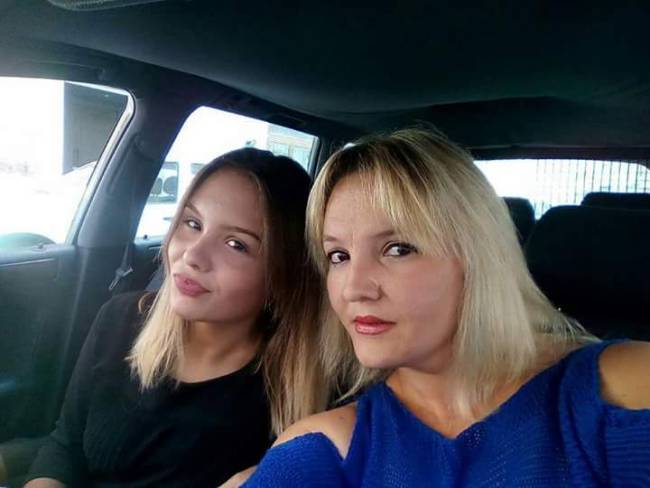