I don't know how my mother looked like when she was healthy. When I met her, she was already sick. She had Huntington's disease.

My mother was affected by Huntington Disease. I do not know how she was like before the disease. I knew her when she was already sick. I felt that she really loved me, I have always felt loved by her and I also really loved her. I have nice memories related to her. Negative memories are the ones related to people around, included our relatives, who did not treat her kindly. When your mother faces certain difficulties, related to moving, walking or eating, you cannot understand them as a child, neither cannot explain them to others. That is why I felt lonely and misunderstood.

When I decided to face Huntington's disease, I told myself it was something I had to deal with and I couldn't pretend it wasn't there. I tried to learn more and then I approached the Italian League for Research on Huntington Disease Foundation (LIRH). In the Italian panorama, it is the only highly specialized HD organization, providing free of charge psychological and clinical assistance. I decided to do the genetic test, because I wanted to be responsible for myself, I felt the need to know, to be master of this aspect of my life. I was tested positive, so I'm a "gene carrier".

At the beginning, it was a shock. I was stuck both physically and psychologically and was struggling to walk from the anxiety I had. I immediately felt sick, I felt like I could die anytime as if it were something that kills you in a flash. Only later I realized that the test just told me that I have inherited the mutated gene: it is not so clear if there is a direct correlation between the number of triplets and the onset of the disease. The causal mechanism that clearly determines the manifestation of the disease is not known. DNA is not a mechanical thing. There are many mechanisms that contribute to and influence that process. My genetic test trauma was all a mental thing, basically you just learn something different about yourself.

I completely needed to focus and concentrate on the outside. One night I didn't want to be alone, so I called a friend of mine and suggested that we go to a wellness center where there are so many rituals. I found myself lying next to this friend of mine, under a sky full of stars, doing the ceremony of the Tibetan bells, with my eyes closed and losing awareness of everything; I woke up about twenty minutes later completely different, with no more anxiety. Then I also thought of the refugees who are objects of violence, abuse, brutality of all kinds and end up drowned because no one wants to welcome them. I put myself in their shoes, many of them are also my age and I felt selfish. I only knew from the test that I had a risk. In that moment I realized that I want to live the time at my disposal before getting sick in a way that I can be proud of, not just thinking about myself. Today the awareness of my genetic status does not affect my life or my choices. I created the Italian HD Youth Association "NOI Huntington" together with other young adults like me. I am the Association's President. For me it is a constructive commitment, I want to fight the stigma around the disease. Confronting myself with others gave creativity to my despair. No one should ever feel alone again.

With my personal growth, faith has matured in me. Since 2008 I have started my spiritual journey which led me to be ordained a priest in 2014. My mission is obviously linked to the expression of religion, but I am especially concerned with the aspect of faith. Etymologically, the word religion derives from the Latin religare, so I prefer the word faith which represents more of a feeling but also refers to believing with a rational dimension. Awareness of the disease also helped me deepen my vision of faith. In the end, Divinity is precisely this agapic love (disinterested, fraternal). Our presence as human beings in this life must somehow come to terms with our frailties and difficulties, so for me even the fact of being at risk can become an opportunity to express our divine identity. One has the possibility to choose how to face one's life and, if desired, also shape it in a Divine way, according to this logic of love. In my opinion, this is the meaning of everything.

I strongly believe in science as well. I think it can be integrated with the various aspects of reason, faith, humanity. Man has been endowed with the faculty of reason and I think this must absolutely be used. As for my fears about the future, I prefer to focus on hope.

This testimony was collected in the context of 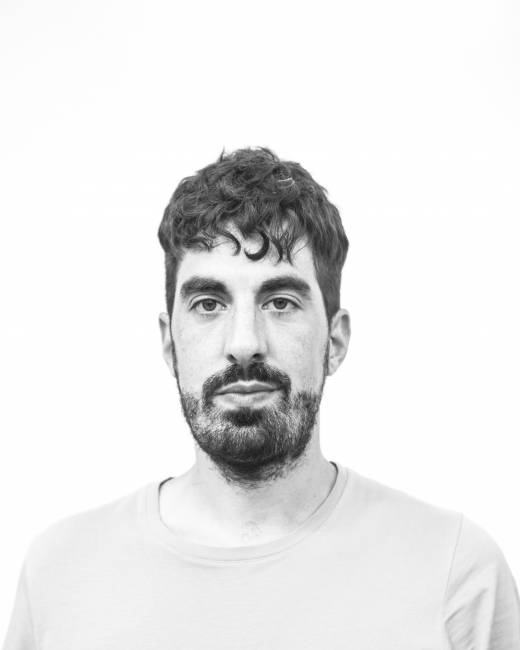