My grandmother died without knowing what disease she was suffering from.  It was discovered by my father: he and his sister were tested positive for HD. Dad was 40 when he got sick. We found this out because his driving skills had decreased. His illness was very long. I've practically lived it all. I was about ten when we discovered it.  It hurts to see a parent in those conditions and to know that you will have to go through it too. The best thing is that until the last day, dad always had a smile on his face. The last period he walked with the walker, he didn't spoke well, he had mood swings every now and then, but it was always him. My father passed on his passion for motorcycles to me. I remember that he took me to race with minibikes when I was little, he got up to let me do the races. I remember those times well.

I decided to take the test at 27 and I tested positive. My sister, on the other hand, and also my cousins ​​on my aunt's side, decided not to. In the whole family, only I did it. I believe that in these situations one should know it both in order to be able to make decisions regarding any future children and any other decisions, but above all to make oneself available for research. It was a difficult choice but I did it and I would do it again with my eyes closed, without any problem. I tend to be an optimistic person. The first period I was very positive, I took the news quite well, so much so that my mother burst into tears and it was I who consoled her.

The problem came later. My partner got pregnant, we did the prenatal test. Unfortunately, the fetus tested positive and we decided to terminate the pregnancy for the good of the child more than anything else. We thought it was the right choice, but it was a big blow for both of us. There the world collapsed a bit on me, I suffered and I am still paying the consequences of what happened. I'm trying to get over it. We had psychological support  from LIRH, they followed us in every single step, they were always by our side and they helped us a lot to get out of this situation. Within a month or two of the same period, my father died at the age of 62. He deserved some rest, he finally had some peace.

My partner and I would like to get married first and then, possibly later, to build a family. I want a son to death, now even more. Unfortunately, the choices we can make are the usual ones: either what we have already been through or assisted fertilization. We have already requested some information, most likely we will choose this second option because we were both burned by the loss of the child, she certainly much more than me. Even if she told me that she feels like trying again, on a human level I wouldn't feel like letting her live that kind of experience again.

After my father died, I tried to fix my mother who had lost her job for a few years. I was the only one who worked, we had dad's pension, we rented, we supported ourselves with that. So my partner and I decided to move in and set up a small house owned by her parents to make it habitable for my mother. I threw myself into these jobs and didn't do anything else. I had a period that lasted a year and a half that I was in limbo. It was me, but it wasn't me. We can say that my partner saved me. Yet for this reason I could no longer let her through such a thing.

My mom started getting jealous, always being mad at me, thinking I didn't do anything for her and stuff like that. Around that time my sister who had always been about her business started taking advantage of my mother with money. I got angry and was taken as the one who changed, the one who doesn't care about family. So I also missed my mother's support because she started drinking again at that time and I had to help her. I took her to an alcoholic assistance center. She had heart problems and I helped her quit smoking. On the other hand, my sister made her drink and smoke and gave her a drink or cigarettes in secret. Eventually we ended up fighting and my mother went to my sister.

For the future I feel a little limited in planning. I believe that not thinking about it would be like wanting to ignore the disease. If you take the test and decide you know then you have to make a decision based on what you will face. In addition to the children, the working example comes to mind. If I have to take out a 40-year mortgage for work reasons, I think carefully before doing it. It is not known when the disease will come out but I cannot risk getting sick, having to stop working and be in debt. I prefer to make a few more sacrifices now and try to do it another way. Things have to be done, but you have to be good at doing them right. Others often tell you that you don't have to think about it, that you have to enjoy life anyway. Yes, but you always have to make choices based on what reality is. You have to learn how to manage things.

Knowledge is like a two-sided coin. On the one hand, you know that you will get sick and live with the countdown; on the other hand it's like having an advantage: you want to live life to the fullest. It is up to us to decide which side to look at. Too much time is lost in feeling sorry for yourself, when instead you have to accept it and face it. You have to enjoy the beauty of every day. I tried to enjoy my father as much as possible for what I could, if I went back I would try to enjoy him even more. I would know where I missed, which day, and I would try to enjoy that too to have one more day.

When I bought my motorcycle, the first time I was able to go for a ride on the track, my first thought was to take my father with me. Seeing his expression while he was sitting in the wheelchair shaking like a leaf with emotion stuck in my head. It was the best day of my life. Should I go back in time, I'd bring it back every day. 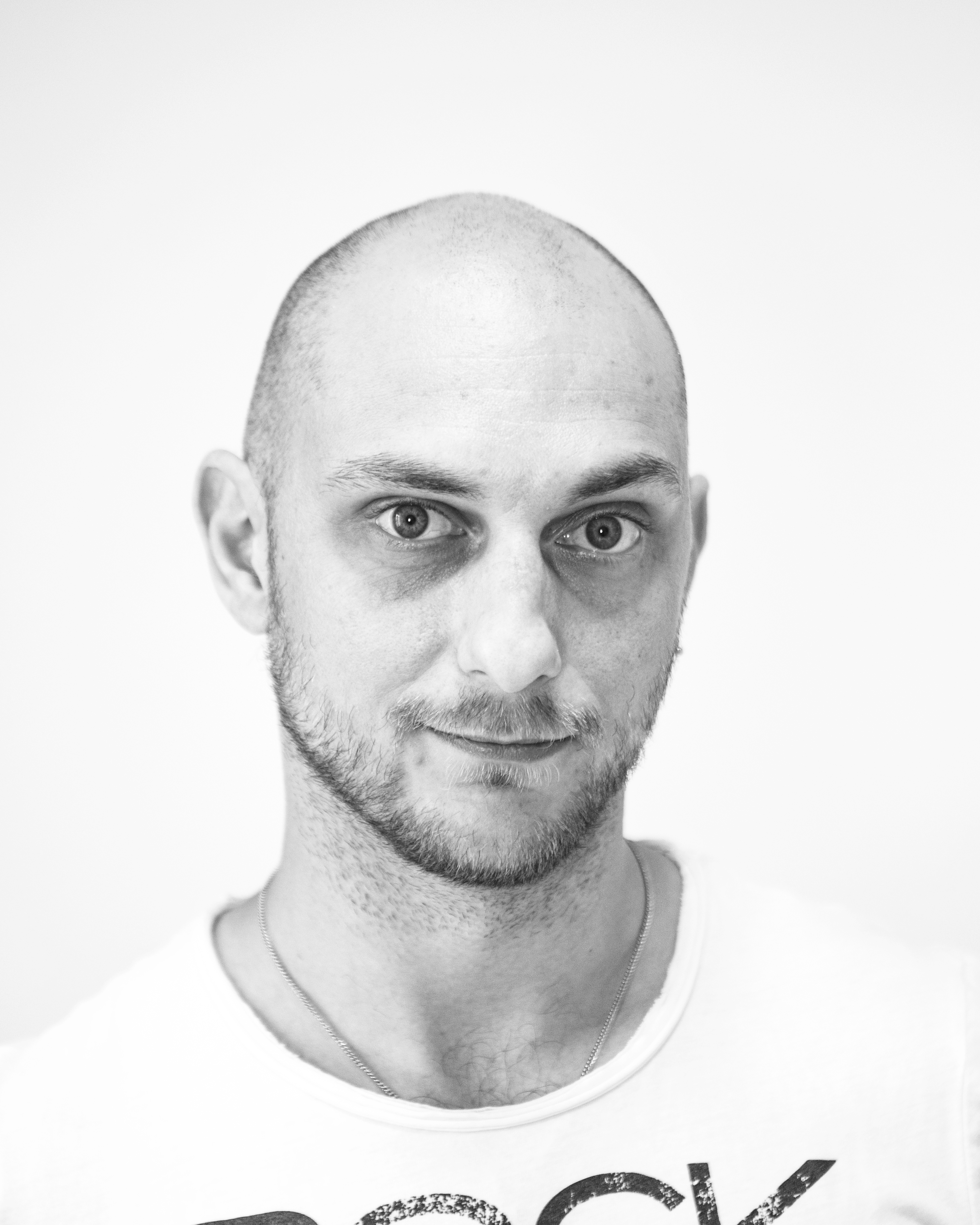