Participant in the PROOF-HD clinical trial for Huntington's disease

The testimony of Rosanna, 39 years old, and her caregiver Francesco, 41 years old.

Rosanna, when did you discover about HD?

Officially I've discovered about it just one year ago, but inside I've always known.

I denied it to myself because I was afraid, I didn't want to face the reality of the disease again after seeing my mother. I was aware that I had it long before the diagnosis, I just felt it. In fact, the moment I came here to receive the test result, I told the doctor that it was useless to have the answer, I already knew it. It wasn't a matter of symptoms, it was a matter of feelings. I knew it, but for a long time, I didn't have the strength to deal with it. I was already very upset about not being able to have children.

Francesco: Rosanna's mother was sick and I have experienced the full evolution of her condition. I still remember the meeting with Prof. Squitieri, who was following my mother-in-law, when he made the diagnosis. On that occasion he told us that the disease was hereditary and that: "one of the four children might have it, none of the four might have it, all four might have it, two might have it and two might not". These words are still vivid in my memories. We weren't married yet and I partly thought it wasn't possible that this could happen to us. As time went on, however, I began to notice something strange in Rosanna.

Rosanna Is this the first time you participate in a clinical trial?

Yes, it's my first time and I'm delighted.

What is the main reason you decided to participate?

Because I strongly believe in research. I can't eliminate the disease, but I want to keep it "calm". This is what I hope for and I believe that this step is the right one in this direction. I believe in this trial, I must be strong and keep in mind that my condition is different from my mother's: for her there wasn't anything to do. It is very important for me to think that there's hope for me nowadays. The hope in Research is my anchor of salvation.

Francesco,  what role did you play in your wife Rosanna's decision to enter this trial?

I immediately wanted to learn about the risks. The doctors reassured me explaining that the drug has already been tested over the last 10 years without ever having produced any particular side effects. Once I was reassured from this point of view, it was not difficult for me to decide to encourage and support her. What has impacted most, however, is her positivity. She, paradoxically, empowers me and gives me strength as well. We have to support each other. On a practical level, we don't have particular issues in following the trial's path. I'm a bus driver in Naples and, I certainly have to account for my absences, but fortunately, I don't have great difficulties in asking for days off in order to take her to the visits. 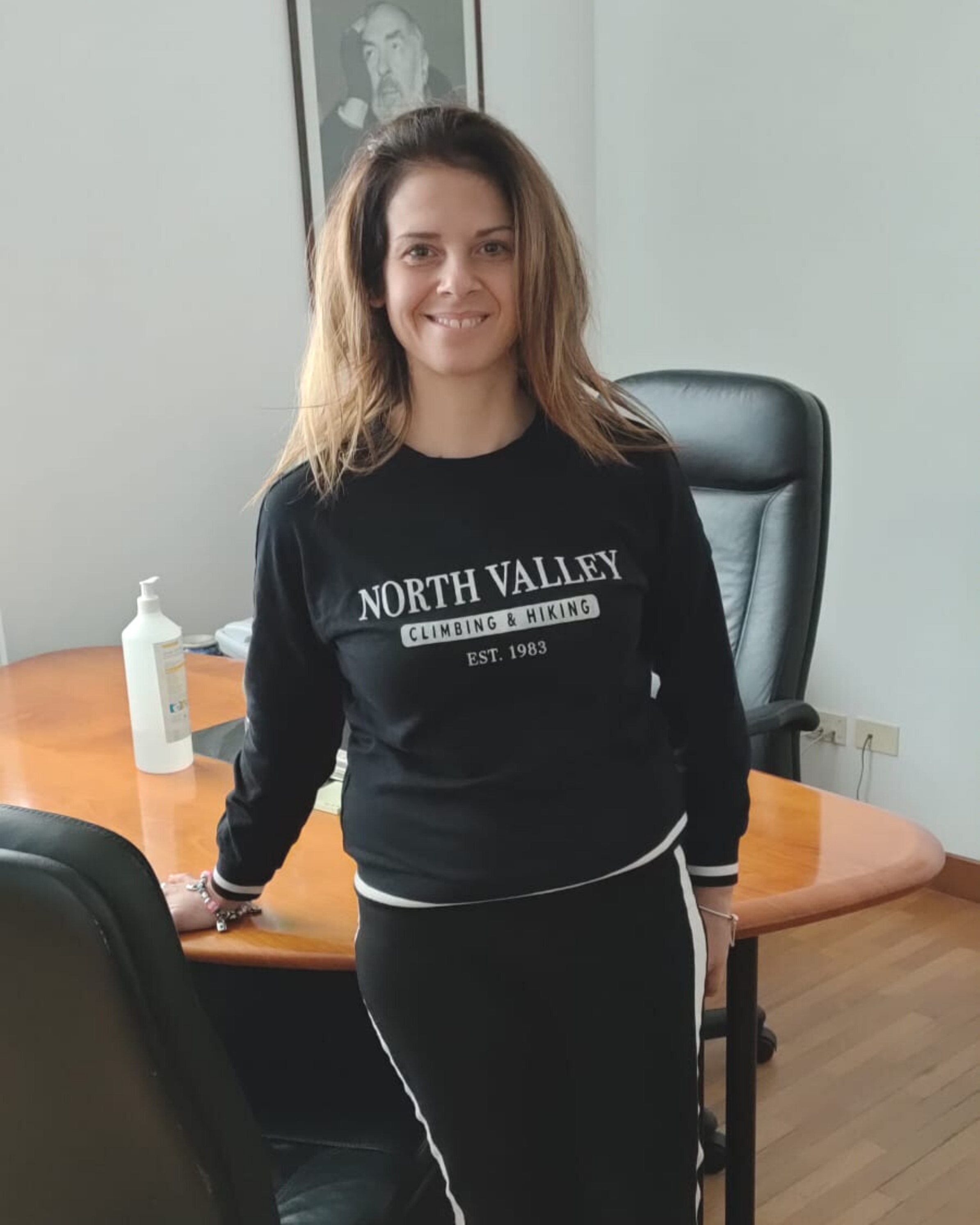