Silvia, is this the first time you partecipate in a trial?

No, it is the second. Four years ago I participated in LEGATO-HD. That experience was a bit difficult because I think I took the drug, not the placebo, and I had some heavy side effects. Despite that, I keep a positive memory. Both Ivan and have kept friendships with some of the other participants in that study.

Ivan: We became friends with people from Campania, Puglia, Calabria, a bit from all over Italy. That trial took place in San Giovanni Rotondo, so each time we met as a group, a real group.

What is the main reason you decided to participate in this trial?

In my heart I would like to find the cure. By participating, first of all, I give my contribution to this great mission. Despite having participated in a trial that failed, it was not difficult to decide to participate in this one.

Ivan: We have deep faith and trust in research and in our own way I think we all should give our contribution. If we don't help the researchers by participating in clinical trials, we will always remain stuck in the same place. We must have the strength, the will to get involved and try to find a solution together.

Silvia: I would like to specify that although the trial "failed" I had positive effects from the drug in the last trial. It was aimed at the cognitive aspects and I kept them well.

Ivan, what role did you play in Silvia's decision to enter in this trial?

We talk about everything. We didn't have any kind of doubt. We are two people who believe in it deeply. We believe in research and in particular in the work done by Prof. Squitieri. Believing in the people who are doing their best to find a cure for this disease is an essential part of the journey. Silvia and I found ourselves immediately aligned on this trial, we did not have to make great debates.

Then again, we only have one choice: to believe in research. Whatever we can do, hoping to arrive on time, we do it. If it's not enough for us, it will be enough for those who come after. The bottom line is this.

We have accepted the pros and cons not only of trial, but also of living with Huntington's. Accepting to have the disease is the first step and from there, understand how to cope with it. In this way, we can also relieve our beloveds with the disease, from a series of burdens that they would not be able to bear alone. Patients deserve to be surrounded by people who do not make certain aspects of the disease weigh on them. Our reaction has a fundamental impact on the other person's self-perception. This is the fundamental role of caregivers and family members.

Is there a message you want to leave to other patients and family members?

Keep believing in trials, even though sometimes it can get exhausting and you might feel like the world is falling apart. And, one last thing - together they say, "Never give up!" 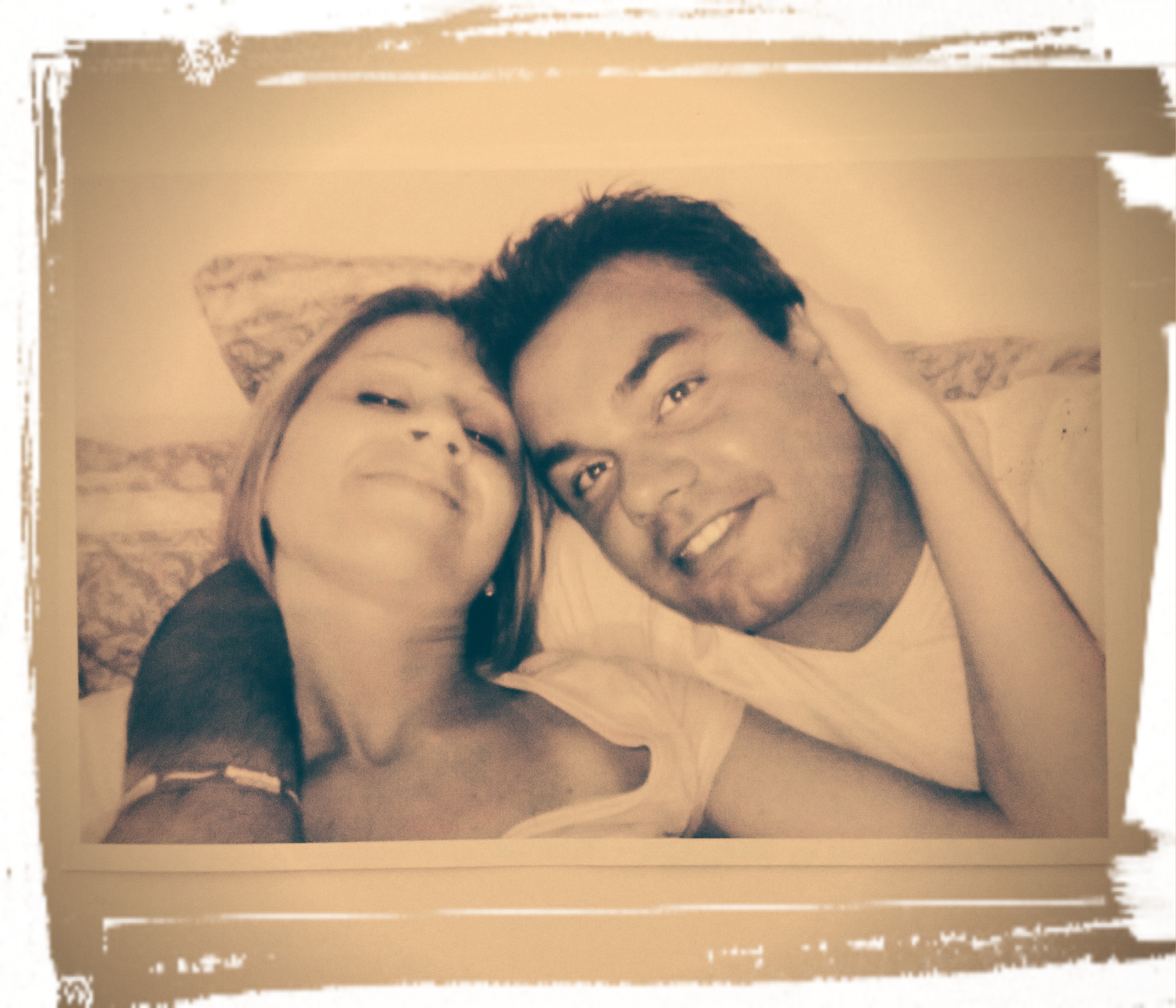